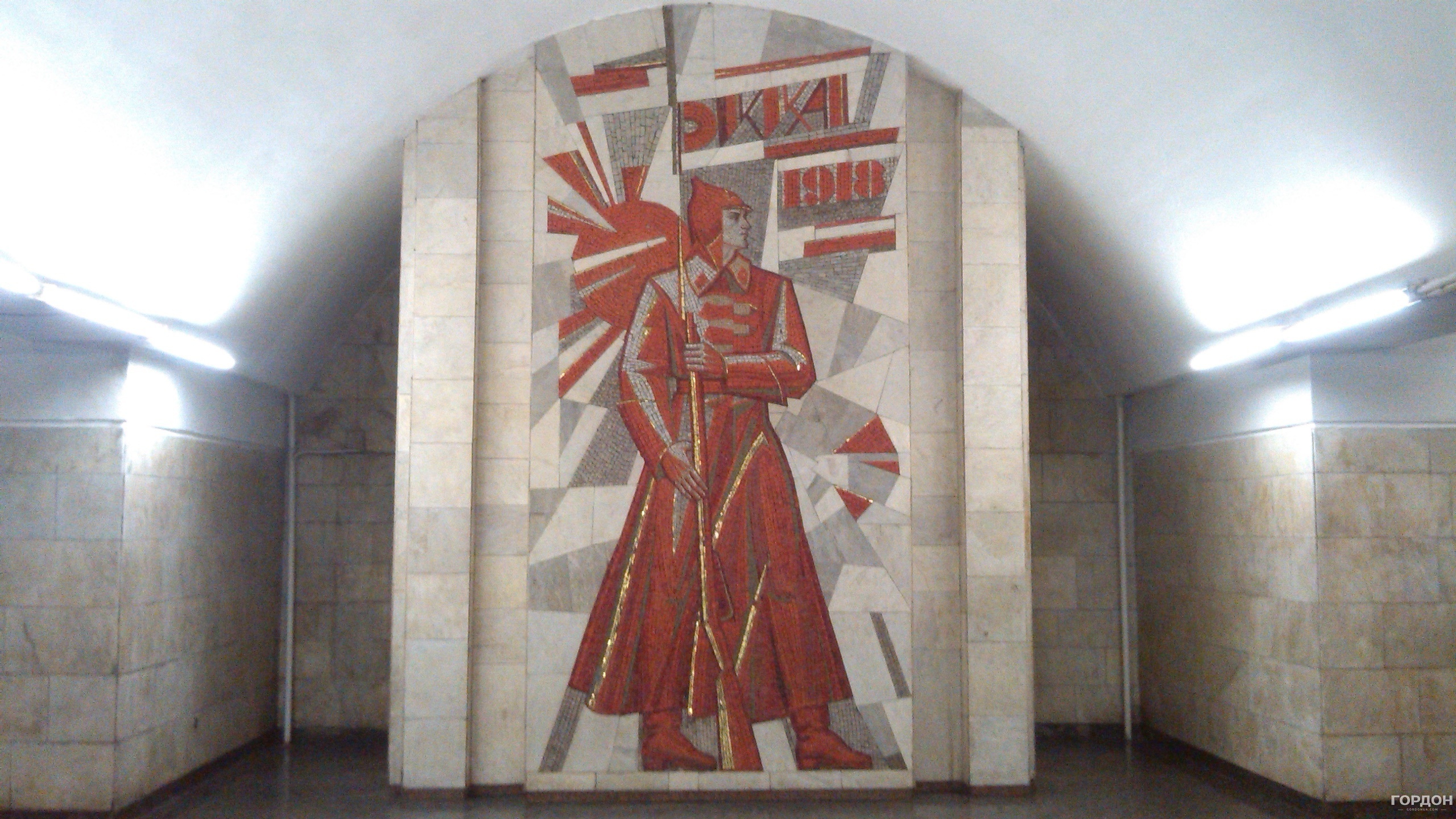 The word ‘Decommunization’ has become a familiar one in Ukrainian society, a means of fulfilling the mandate of the so-called Memory Laws of the spring of 2015, and the program of the Ukrainian Institute of National Remembrance (UINR), founded originally in 2006, but organized in its current form as subordinate to the Ukrainian Cabinet of Ministers in November 2014. The process has involved the removal of Lenin statues, of other statues linked to the Soviet period as well as Soviet symbols and monuments. It also entails changes of names in cities, towns, and streets and their replacement with more acceptable names not linked to the Communist period. This paper looks at the way Decommunization is being implemented, the pros and cons of the program, and provides an assessment of its current and likely future impact within Ukraine and outside the country. The conclusions are necessarily tentative because it is too early to provide a definitive verdict on whether the program is a success or a failure.