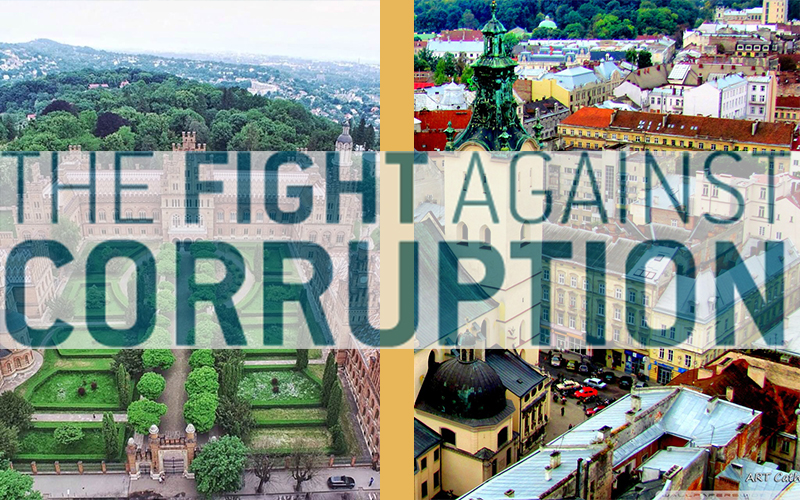 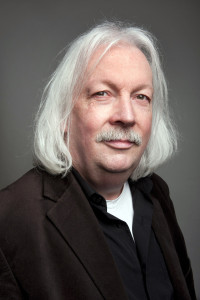 Ruud Meij (University of Humanistic Studies in the Netherlands (www.uvh.nl), Nijmegen, The Netherlands) is philosopher and co-founder of Governance & Integrity, an international working consulting company, with activities in the Netherlands, Belgium, the Carribean and Ukraine. Together with his collegue Frans Geraedts he founded G&I Ukraine. He is co-author of Lviv. A City of Paradox (www.lvivbook.com).
It’s remarkable and quite an achievement that reducing corruption has become globally a main issue for all citizens of the world. A decent, non corrupt government is, or should be, a human right. It’s a gateway to a just and prosporous society. Although a non-corrupt government should be common for all residents on our earth, in fact it is not. Ninety percent of the world citizens are de facto denied the right of a non corrupt government.
It is an understatement that fighting corruption is the decisive issue for the future of Ukraine. And not only for Ukraine. If we succeed in rolling back corruption it will be an example for Russia and other countries in Europe and the world. Corruption has many faces, many symptoms, and many causes. It is often seen as a disease that infects the whole tissue of a society. Its main symptoms are inequaltiy of rights and wealth, clientelism, low trust among citizens, and stagnant economic development. In Ukraine we see high level corruption among high placed civil servants, politicians, the judiciary and oligarchs, with a lot of money involved. But we also see widespread low level pity, survival corruption – in Russian called blat: corruption as ‘problem solving’ and staying alive. Both systems interconnect and enforce each other.
As corruption has many causes, it has many cures. There is no ‘one best way’ to roll back corruption. There are also no blue prints. Our world wide track record for reducing corruption is still not very impressive. It needs institutional redesign, separation of powers, an independent and non-political judiciary, the abolition of impunity. It also needs redesign of the municipal government in Ukraine. Local, integrity of government is crucial for the building of a trustworthy government, state and nation. We coined this as ‘It takes a city to raise a nation’.
In all these issues my collegues and I have been heavily involved in Ukraine for the last decade, especially in Lviv and Chernivtsi. In this lecture I want to focus on one particular feature of our approach: installing a proces of moral learning in City Councils. Corruption in Ukraine is not only about greed, or about politicians and public servants making a lot of money. It’s not only something ‘outside’, but also something inside the minds of Ukrainians living and working in the remnants of a post-totalitarian, post-soviet society. The last five years – before and after Maidan – we experimented with creating communities of moral inquiry in the City Councils of Lviv and Chernivtsi, developing a moral compass with civil servants and managers of these cities, and constructing and deconstructing the Ukrainian moral narrative in the public service. In this lecture I invite you to join me in this fascinating life changing adventure.
Facebook Comments Box