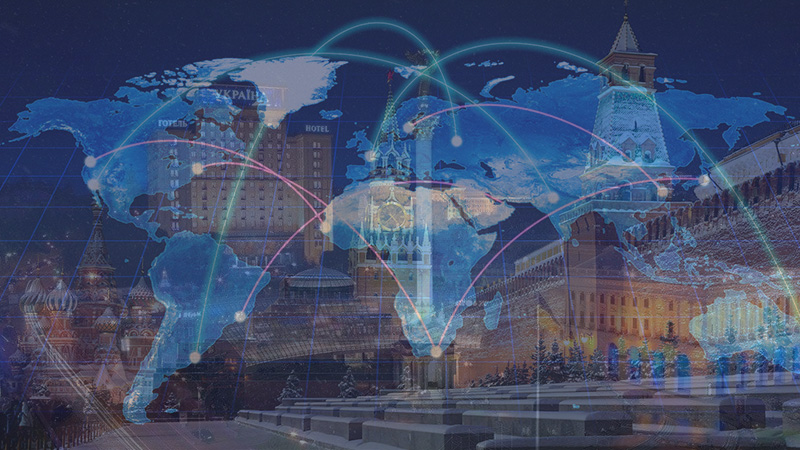 The obvious use by the Russian authorities of Russian-speakers abroad for the purposes of information war highlights the continued reliance on the former imperial language by millions of citizens of the new independent states. Although this reliance is usually considered a remnant of the Soviet rule, it is no less an effect of globalization which is by no means limited to the spread of English. The prevalence of Russian in those social domains involving transnational movements of people, goods and information reinforces its inherited advantage over the titular languages and thus impedes the respective states’ effort to overcome this supposedly harmful imperial legacy. 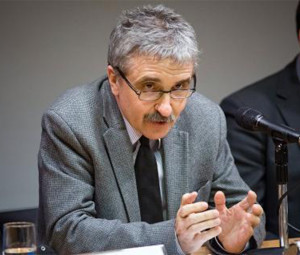 Volodymyr Kulyk is a specialist in Ukrainian national identity, language policy and language attitudes, ethnopolitics and media discourse. Dr. Kulyk is a head research fellow at the Institute of Political and Ethnic Studies, National Academy of Sciences of Ukraine, where he received his C.Sc. (1999) and D.Sc. (2010) degrees in political science. He has also taught at Columbia and Stanford Universities, Kyiv Mohyla Academy and Ukrainian Catholic University as well as having research fellowships at Harvard, Stanford, University College London, University of Alberta, Woodrow Wilson Center and other Western scholarly institutions. His research fields include the politics of language, memory and identity in contemporary Ukraine, language ideologies, nationalism and media discourse, on which he has widely published in Ukrainian and Western journals and collected volumes. Dr. Kulyk is the author of three books, the latest being Dyskurs ukraїnskykh medii: identychnosti, ideolohiї, vladni stosunky (The Ukrainian Media Discourse: Identities, Ideologies, Power Relations; Kyiv, 2010). He also guest edited a special issue of the International Journal of the Sociology of Language on the topic ‘Languages and Language Ideologies in Ukraine’ (2010). Since 2013, he has been serving as Ukraine’s representative in the European Commission against Racism and Inequality.

This talk is co-sponsored by MLCS and RIDRU