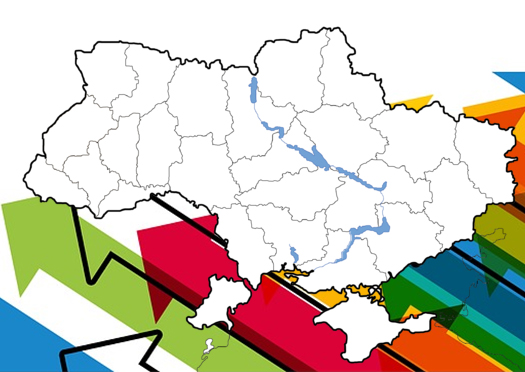 Dr. Andreas Umland is Senior Research Fellow at the Institute for Euro-Atlantic Cooperation in Kyiv, and General Editor of the book series “Soviet and Post-Soviet Politics and Society” published by ibidem Press at Stuttgart and distributed outside Europe by Columbia University Press.