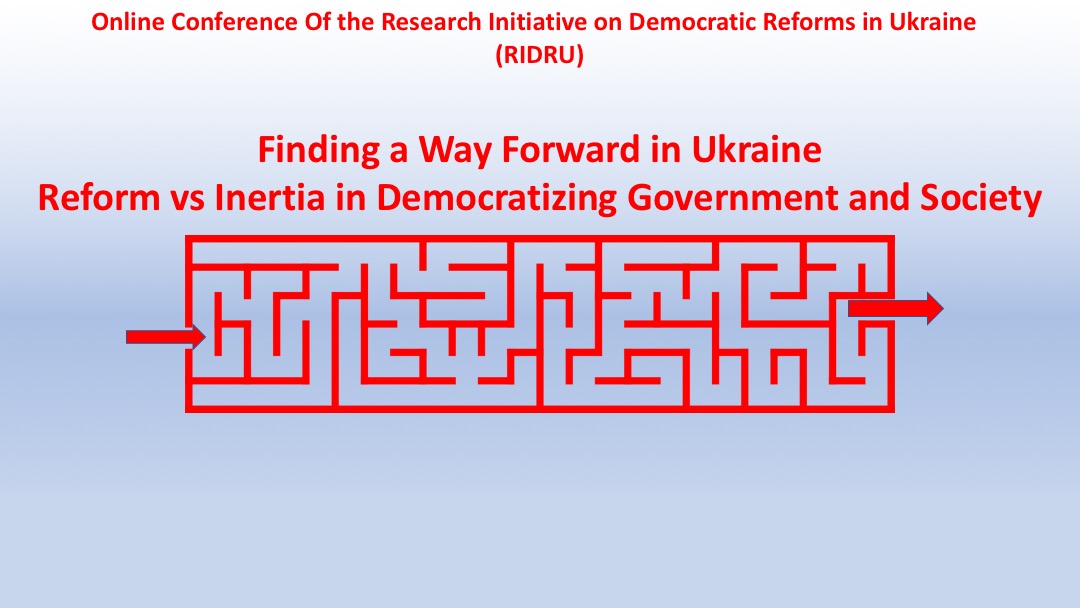 WHERE: You may participate in this conference online from a location of your choice or join in discussions at Videoconference centres at the University of Alberta (Edmonton, Canada), MacEwan University (Edmonton, Canada), NAUKMA (Kyiv). Ukrainian Catholic University (Lviv) … and other locations (TBA).  Speakers are also invited to participate in face-to-face discussions at the University of Alberta, if desired.  (Unfortunately, no funding is available for travel to Edmonton or elsewhere.)

WHO: scholars and graduate students whose research is closely related to the topics outlined below

WHAT: We invite individual proposals on the following themes:

Proposal submissions should include:

Note: Presenters will have 20 minutes maximum to present and will be expected to prepare a power point to accompany their talk for the online audience (details to follow).  Discussion will take place during talks via social media tools.